Denver Commercial Office – Do Not Disturb!

The U.S. Department of Labor recently reported that the nation’s jobless rate has climbed to 8.9%, the highest rate since late 1983.  Layoffs nationally topped 539,000 for April.  Thankfully, Colorado lags the national rate with a state unemployment rate of 7.4% for April 2009 (the first drop in 18 months).  Unfortunately, however, the state unemployment rate is still at its highest level in 22 years.  These layoffs of office workers impact the office vacancy rates, although these office vacancy rates often lag unemployment levels by months.

The rising office vacancy rates, coupled with the still difficult finance and credit markets, puts more Landlords at risk of default on their office building mortgages.

You might say, “I don’t really care! I have a lease and I’ll just pay the new bank owner, just as I paid rent to my Landlord.”  Not so fast!  What if you just negotiated a very aggressive, below market rental rate, which included months of free rent and a large tenant improvement allowance with a Landlord that has now defaulted on its mortgage?  The property is now going into foreclosure.

At the end of this process – which, by the way, may hold up any required tenant improvement construction – the bank or other financing entity that took over the property may refuse to honor the terms of the lease you had signed!  What if a bank becomes your new owner and announces that it will not honor certain provisions of your existing lease document? … What can you do? …  Absent a signed Subordination, Non-Disturbance & Attornment (“SNDA”) agreement, you may be out of luck.

Many leases contain Subordination clauses but they are often structured to protect the lender’s rights and not the tenants’ rights.  As a tenant, your position will be greatly enhanced if you have a properly executed SNDA document.  With a properly documented SNDA, the new owner will be required to honor the lease you have signed and will not unilaterally be able to modify the lease terms.  This area gets tricky and, if you find yourself in this position, you should seek advice from an experienced real estate attorney.

In general, if you are an office Tenant negotiating a new lease, be aware of the current economic climate and push to secure a SNDA as part of your lease package.  Your chances of securing this document will be highest if this issue is raised early in the lease negotiation process, and then kept as a priority item throughout the lease negotiations. 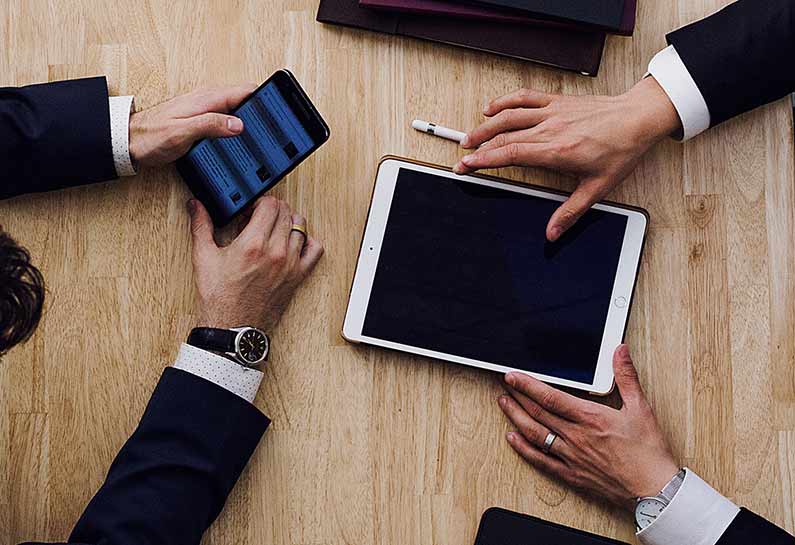 END_OF_DOCUMENT_TOKEN_TO_BE_REPLACED

How is the Denver Commercial Real Estate Market?

We’re asked that often and the answer depends on the perspective of the questioner – Tenant, Landlord, Buyer or Seller.  In addition, market dynamics can vary widely if you look more closely at...

END_OF_DOCUMENT_TOKEN_TO_BE_REPLACED

Lease Rates are Not What They Seem

When reviewing the commercial office lease rates advertised by Landlords, we are often struck by the disparity between these advertised rates and the “Net, Effective” rates typically achieved...

Find out how tenant and buyer representation benefit you, and the advantages of having a broker that solely represents your interests, not those of landlords and sellers.

Search properties for rent or purchase in the greater Denver or Colorado markets. 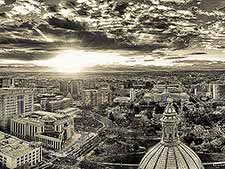 Important news and information for users of commercial real estate. 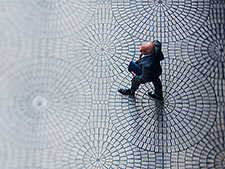 Get up to speed on the commercial real estate market.